Today I tried to send postcards from different places. Lossless is not cost - somewhere lost Belgorod and Peter summed up with the mail subject. The rest arrived without any problems.
Of course Italy. Tried to send a postcard every day of the place where it was. 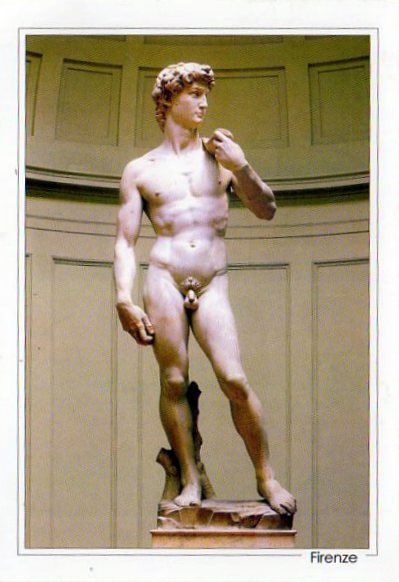 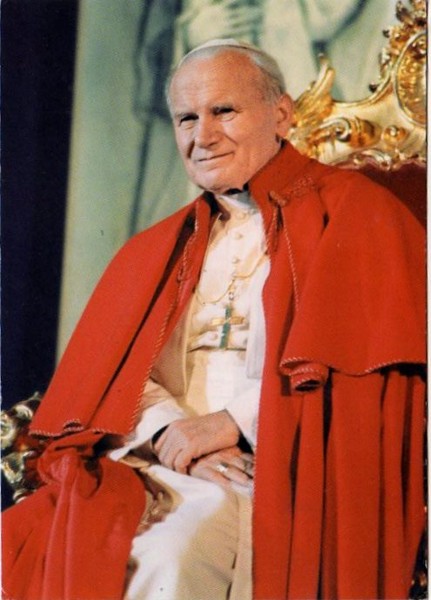 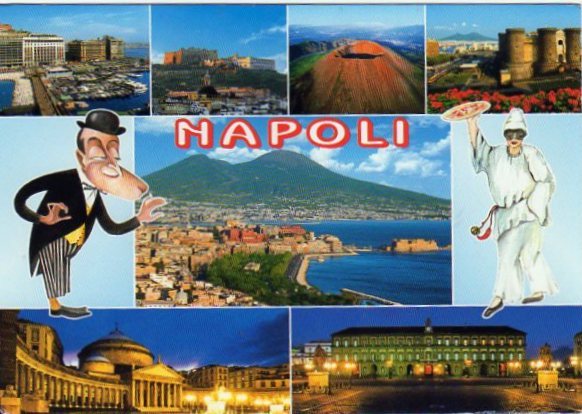 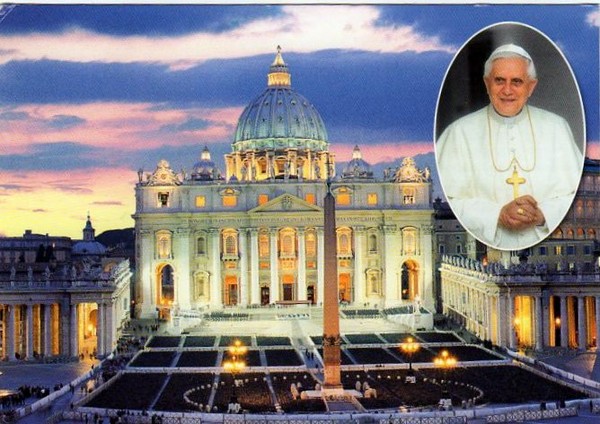 From Геническа 05.08.2012
Katerina Biletina. Ukraine, Poltava. 2012 Lviv. I want to say about this card because it is published specially for Postcross (it is written by someone who has received one of this series - will not lie).